If emulating Thor is high on your list of ambitions then the official Thor: The Dark World game could be a good place to begin that emulation. Marvel Comics have teamed up with Gameloft to bring the latest in the Thor story to the small screen of smartphone and tablet devices. Hollywood is currently in the middle of praising the new Thor movie as it begins hitting theatre screens around the world and it makes perfect sense to see a big-budget mobile game tie-in to accompany the release of the movie sequel.

The Thor: The Dark World mobile offering is available as a free-of-charge download from the iOS App Store and Google Play Store, and is offered as a universal binary, meaning that it is one install for all devices.

As with previous releases, the development studio have opted for a freemium model that allows gamers to download the app for free and perform in-app purchases for upgrades and other goodies. Thor is a fun, entertaining adventure game with rich graphics and great environment. Game play however did not deliver me the joy I was hoping for due to the game controlling.

It was clearly not of my taste. I did play two levels before giving up but I had no idea how I was doing it the entire way. I prefer more control over where I move and what I do. A virtual game pad would really make my wish came true for this game and I might play longer. But thousands of players around the world loved Thor game and game play. During the game you will be unlocking your secret powers, learning new skills and earning stronger armors.

You are not fighting this battle alone. You can summon your soldiers and allies to fight by your side you will be unlocking as you advanced in game.

I really want to play more of Thor: The Dark World game to experience all of it. Video clips will complete the story and link you to the next level. Game controller is easy, despite my complain it is really easy to play the game on the touch screens. I was curious if you ever thought of changing the structure of your site? Its very well written; I love what youve got to say.

But maybe you could a little more in the way of content so people could connect with it better. Youve got an awful lot of text for only having 1 or two images. Maybe you could space it out better? Nice blog here! Also your website loads up very fast! What host are you using?


Can I get your affiliate link to your host? I wish my website loaded up as quickly as yours lol. 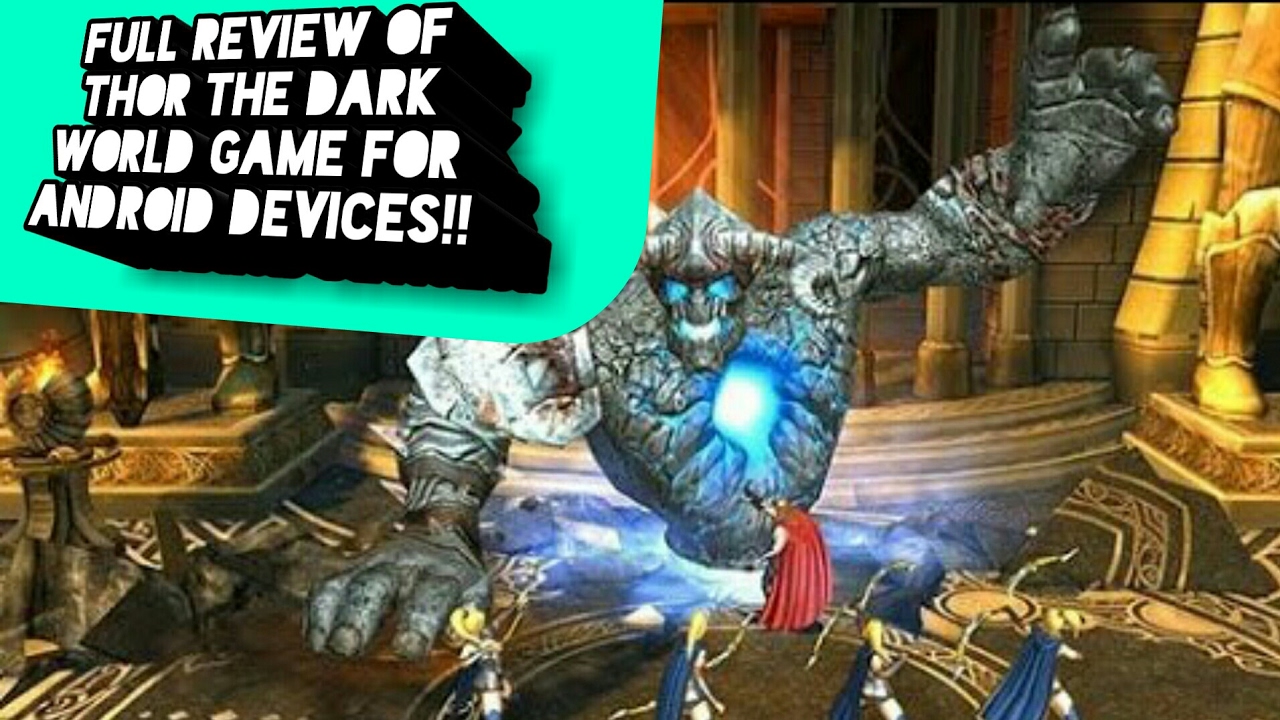